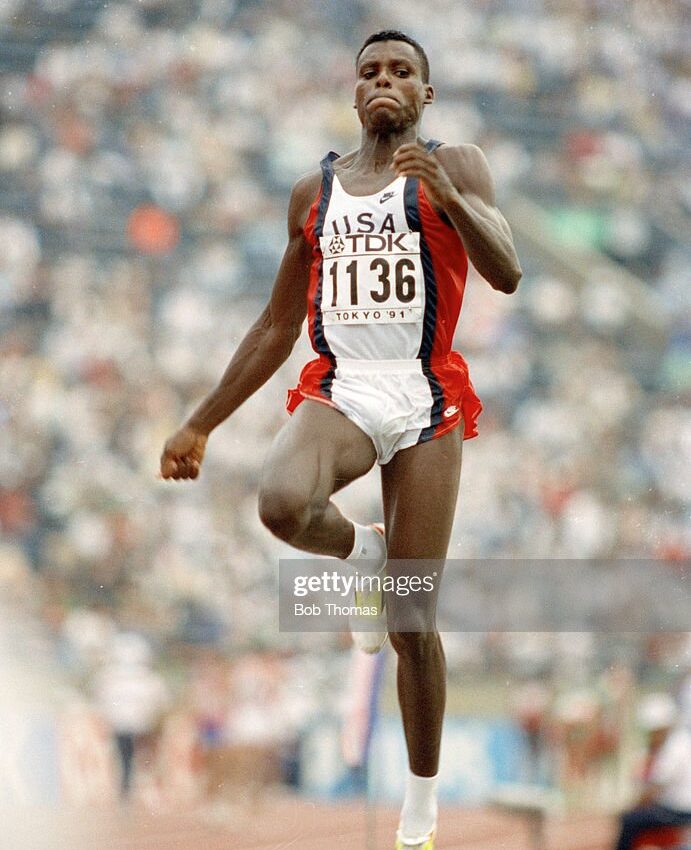 “You have to free your mind to do things you wouldn’t think of doing. Don’t ever say no.”-Carl Lewis

"Sandy is very professional, knowledgeable and genuine.  She will go above and beyond to make sure that all of your needs are met."  – Keta P., Newark, NJ

"Sandy is a hard working, very knowledgeable dedicated person who wants nothing but the best for her clients."  -  Kris B., Oakhurst, N.J.

"Sandy is fantastic . . . she knows the healthcare market and is easy to work with!"  – David O., Montclair, NJ

"Karing Is Mutual, LLC is an Awesome Health Care Insurance Company.  Join and speak with the Owner Sandy Gibson and she will handle all of your health care needs."  – Gerri M., East Orange, NJ 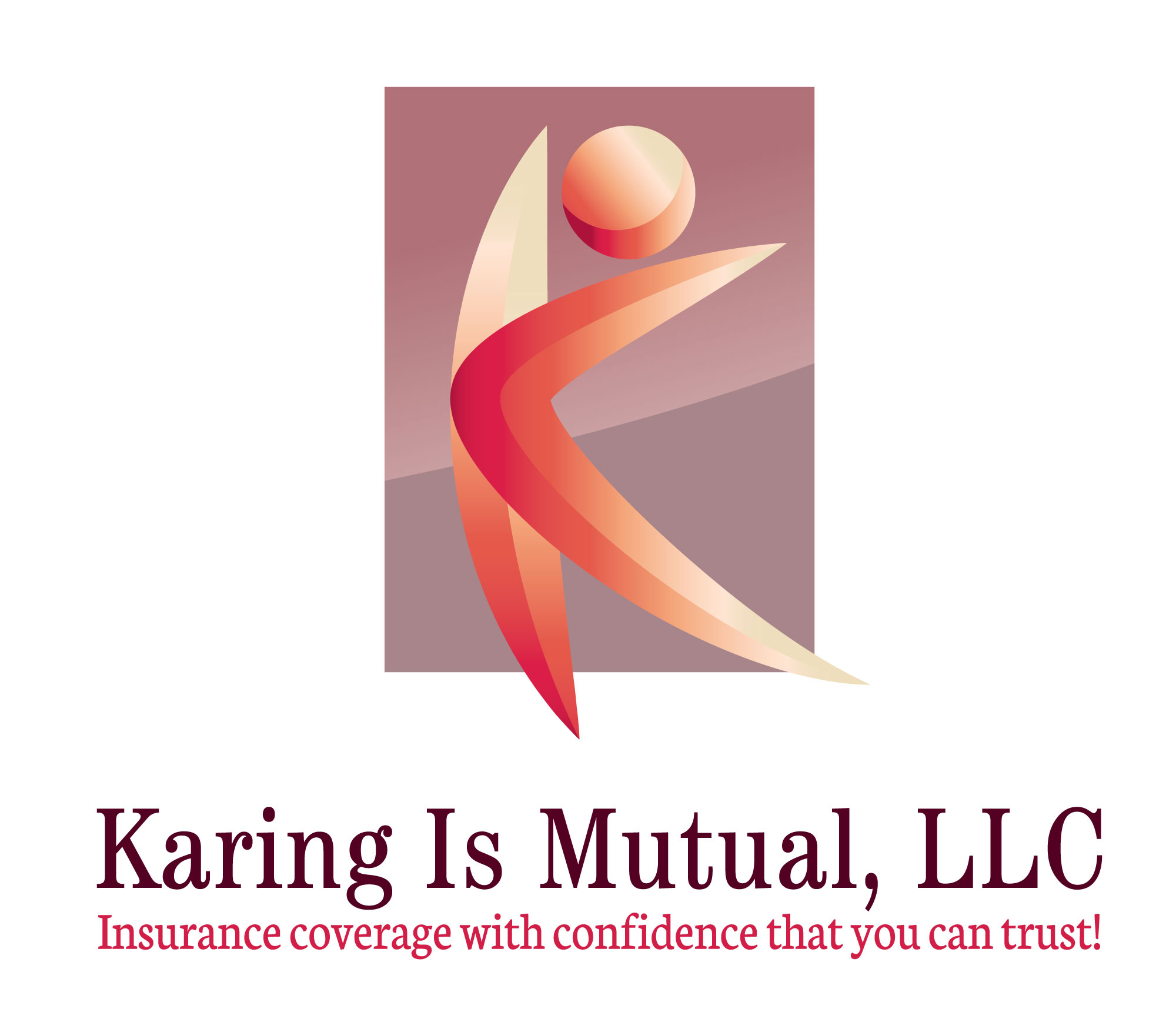